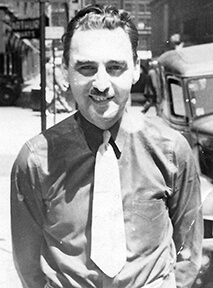 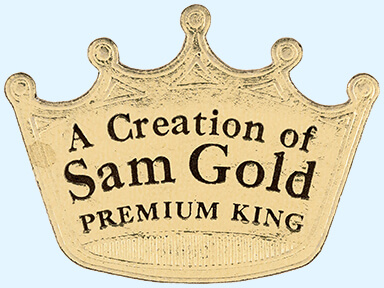 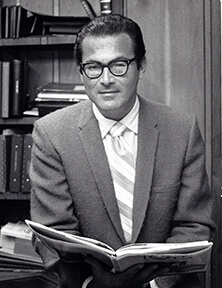 The items offered here include many rare and unique pieces such as original art, prototypes, promotional material, signs, premiums and more. Every item is a file copy from the Gold Archives and is accompanied by a COA. Sam Gold’s career began with Whitman Publishing but he quickly went on to form his own company, American Advertising & Research Corporation. This company produced children’s books, direct mail, displays and premiums directly appealing to children’s interests as a way to sell to their parents. Sam also designed and produced the Mickey Mouse Waddle Book for Blue Ribbon Books in 1934, arranging the licensing of Mickey with the Disney studio. Sam’s son Gordon was destined to follow in his father’s footsteps. The two worked together until Sam’s death in 1965. Gordon then bought the company from his mother, merged it with his own company and continued onward from there. Gordon continued to successfully run his company until he decided to liquidate his assets in 1974 and retire. He came out of retirement in 1976, 1980 and 1981 to sell huge premium promotions to Post Cereals and Burger King, with the latter referring to him as the "legendary Gordon Gold." Sam and Gordon’s combined 60 years in the business revolutionized how companies marketed their products. Always welcoming new technology, the quality was always of the highest caliber, making the Golds truly, the "Kings of Premiums." The first auction featuring items from the Gold Archives was held by Christie’s in November of 1996. In the following years, Hake’s has offered hundreds of items from the Gold Archives in our auctions.