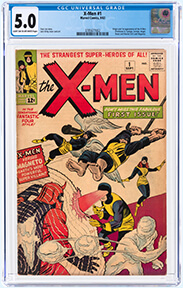 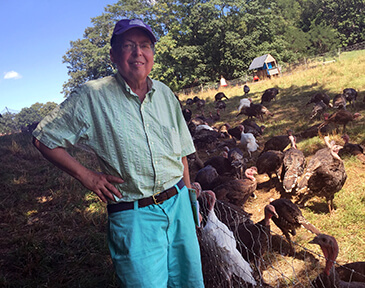 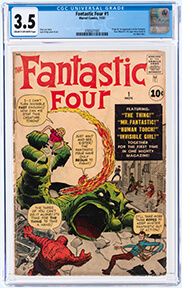 David Butler wasn’t bitten by a radioactive spider or zapped by cosmic radiation in space. But to the people who knew him, he was a hero in his own right.

At the age of 11, he picked up the very first issue of The Fantastic Four upon its initial release in 1961, and so began his lifelong love affair with comics. Every weekend, he would go to the comic shop and spend his pocket change buying the latest issues, discovering new heroes and growing up with Spider-Man, Thor, The Avengers, The Incredible Hulk and The X-Men.

The son of a Greenwich Village bookseller, Butler believed in shopping locally and supporting his local comic shops, amassing 20,000+ comics over the course of his lifetime. It contains key Marvel comic books from the Silver and Bronze Ages, featuring the first appearances of popular characters like Daredevil, Iron Man, Wolverine, Black Panther, Scarlet Witch, Black Widow and The Punisher as well teams like The Avengers, Fantastic Four and X-Men.

Representing a lifelong passion for comic books, Hake’s Auction #232 is the first time the David J. Butler Collection has been presented publicly, having been stored and maintained by his family since his passing. Hake’s is proud to present this four color treasure trove to comic collectors around the world.