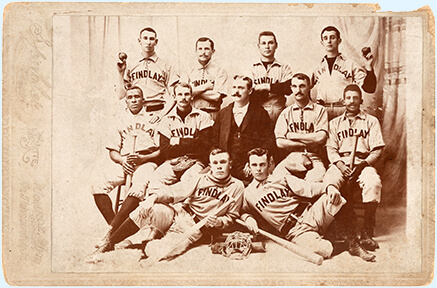 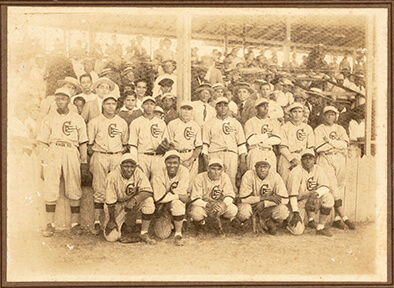 Hake’s Auctions is pleased to present the second installment of an amazing baseball memorabilia collection that was diligently assembled over a span of nearly two decades. This once-in-a-lifetime offering comes on the heels of Major League Baseball’s recent announcement that Negro League Baseball history is now officially part of Major League Baseball’s record books, including the lifetime statistics of over 3,400 players. Comprised not only of the most significant images representing a half century of Negro League Baseball in the U.S., this discerning group of treasures also includes a number of pieces originating from the Latin American countries of Cuba, Mexico, Venezuela and the Dominican Republic. With just over 30 items in total, quality and rarity surely trump quantity here as this collection centered around the acquisition of career contemporary images for all 35 National Baseball Hall of Fame selectees within the Negro Leagues category.

Following the tremendously successful results of our last two auctions, which saw many of the Black Ball Collection items realize record prices, this latest array of rare Negro League baseball memorabilia is sure to draw the interest of collectors far and wide.

With the selection of other historic Negro League memorabilia up for auction here, this is an event not to be missed as many of these rarities are unique and may never come up again for public auction. These incredible artifacts not only capture great moments in time from a sports perspective, but they also portray an oftentimes unseen part of American culture during the first half of the 20th Century. The interest in Black baseball memorabilia has never been higher as it will now be possible to compare all-time greats from both the Negro Leagues and the Major Leagues during the pre-integration era.