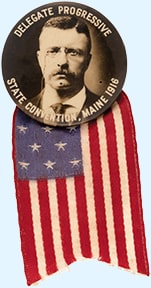 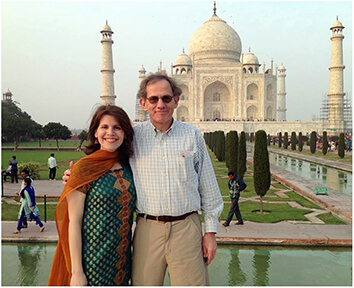 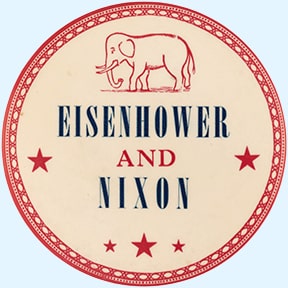 Dr. John Pendergrass: ophthalmologist, author, veteran, traveler, Iron Man, collector. Pendergrass flew 54 missions during the Vietnam war with the 390th Tactical Fighter Squadron and was the first man over 60 to complete Iron Man competitions on six continents. The Mississippi eye surgeon has dedicated his collecting life to a relentless pursuit of Eisenhower material. His Ike holdings represent the finest collection of campaign items featuring the 34th President ever assembled. His commitment to Ike was not an exclusive venture, as an avid student of American history he maintained an impressive general collection encompassing campaign material across the spectrum of American political life. An enthusiastic member of the American Political Items Collectors (APIC #5355) John was always quick to share his knowledge at regional shows and through numerous articles in the APIC Keynoter magazine. His passion for American history is infectious and we count ourselves among his many admirers in the collecting community. It’s our privilege to offer his impressive lifetime collection over several auctions.