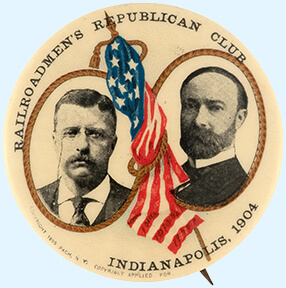 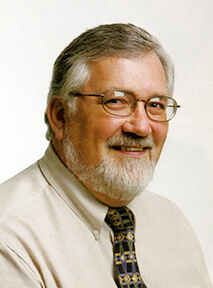 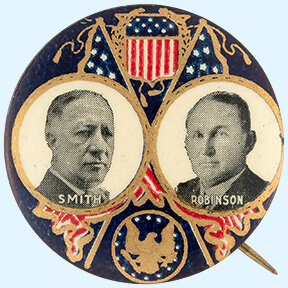 Bob Westerman’s collecting journey began as a teenager in 1964 when he volunteered at the Goldwater for President headquarters in Louisville, KY. Since the mid-1980s Bob has been a staple at APIC regional shows and National Conventions, always eager to add to and share his knowledge with fellow collectors. On his journey Bob has sometimes sold selections from his holdings, shuffling the deck to focus on areas of current interest. We’re excited to be able to offer this terrific selection as he again ‘thins the herd’ and renews his passion for collecting presidential and Kentucky gubernatorial material. We hope you get as much gratification out of these offerings as Bob has in pursuing them and we have in cataloging them.